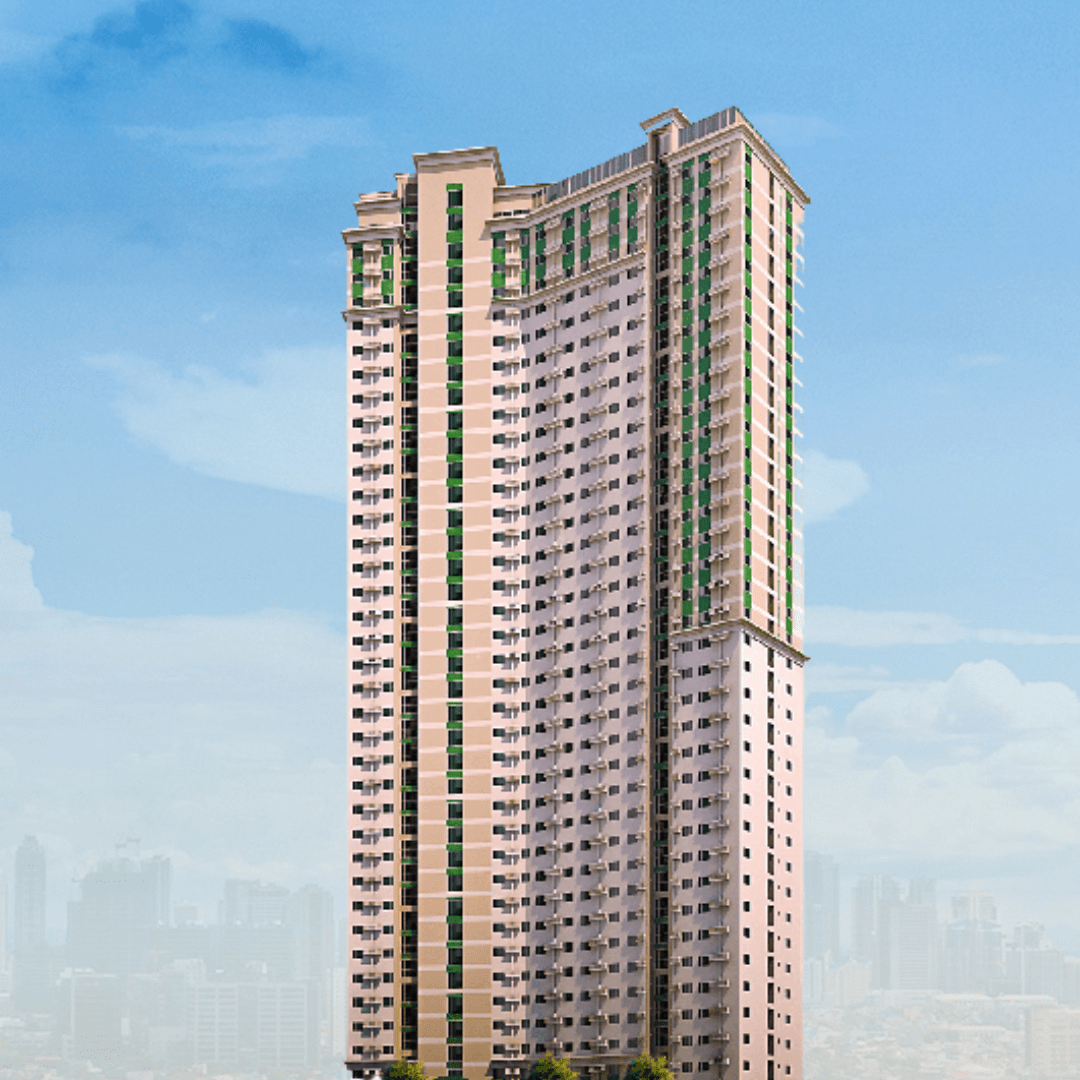 Why Invest a Condo in Mandaluyong City?

There have been a lot of stories, legends, and heroic undertakings about Mandaluyong City. One origin is during the Spanish Era, the place use to describe its rolling terrains that resemble giant sea waves.

Another origin said that it was named after a kind of tree that was abundant in the area which is called Luyong. It can produce beautiful canes and home furniture. There's also a legend about the tribal couple Manda and Luyong who settled in the area that was eventually called Mandaluyong.

Mandaluyong’s recent past is key. Once known as the sleepy town among Metro Manila’s more bustling cities, it has transformed into a booming business district and a sought-after residential address of starting families as well as young professionals. Touted as “The Tiger City of the Philippines”, it is now being considered as one of the progressive economic centers in the country.

Strategically situated in the heart of Metro Manila and a central artery EDSA, Mandaluyong has the most advantageous access to Ortigas and Pasig City on the east, Makati and BGC on the south, San Juan and Quezon City on the north, and Manila on the west.

Its strategic location makes it become an investment-worthy area, which causes a lot of businesses and property developers to invest in their services. Visiting the area, more condominiums are starting to be built as it is also a good place to live at.

Although Mandaluyong is the smallest City in Metro Manila, it is one of the most attractive cities to invest in both local and foreign businesses. With its strategic location right in the middle of Metro Manila and its business-friendly environment, Mandaluyong boasts low real property taxes.