Named for the Plumeria, nee Kalachuchi, trees that once grew in profusion around Manila, Vista's 11th tower in its University Series will rise a stone's throw away from the Taft-Quirino-San Andres intersection, almost at the foot of the Quirino LRT station. Joint venture with the Yupangco Family, Plumeria Heights is ideally located for students and teachers from De La Salle University, College of Saint Benilde, Arellano University, Saint Scholastica's College, Philippine Women's University, Philippine Christian University, University of the Philippines-Manila and Saint Paul University.

Plumeria Heights will provide better and safer accommodations for students and professors than a regular dormitory. Rising to 40 stories and providing the breathtaking panoramas that come with a bird's eye view of the colorful city, the tower will have a 24-hour guarded lobby and reception area. There will be a closed-circuit television system in the public areas and fire and smoke alarms.

Nearby Establishments in Plumeria Heights

Plumeria Heights is at the heart of Metro Manila, along Taft Avenue, Malate, Manila, near top universities such as De La Salle University, Arellano University, and College of St. Benilde. It is also very accessible to cities such as Pasay and Makati City. This condo in Taft Avenue is just near the top tourist attractions where guests and residents can go for leisure activities such as Rizal Park, Intramuros, and Manila Ocean Park. There are also various commercial centers near the condominium, such as Mall of Asia Arena, University Mall, Green Mall, and Robinson's Manila. 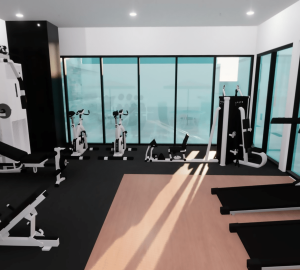 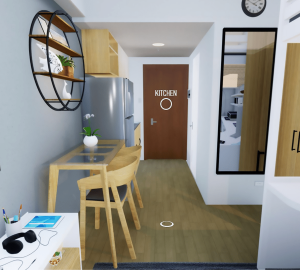 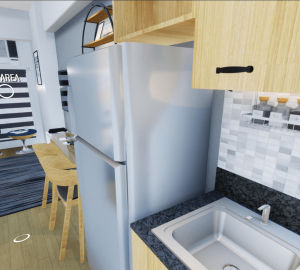 Mondays to Fridays from 9:00AM to 6:00PM; Saturdays – by appointment 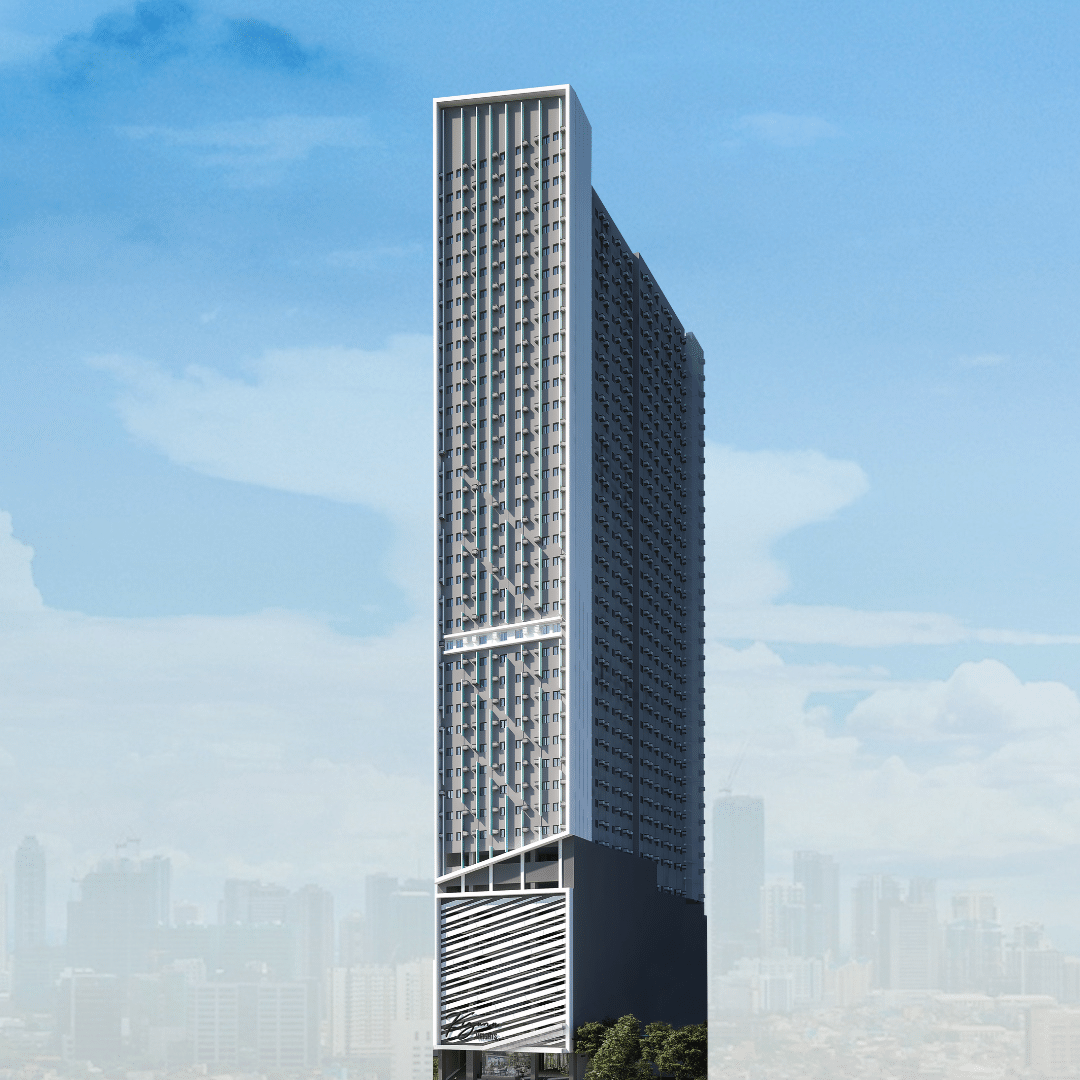 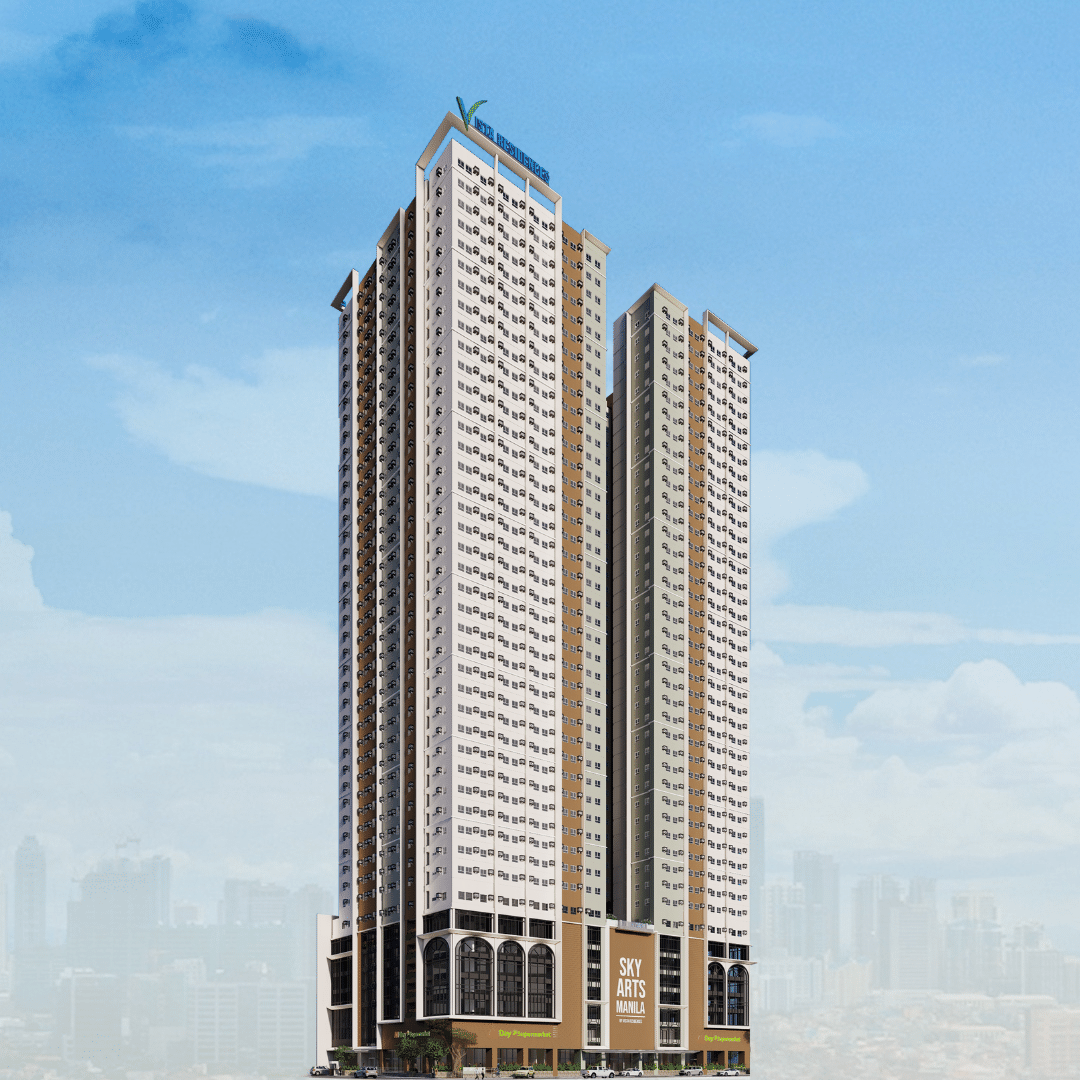 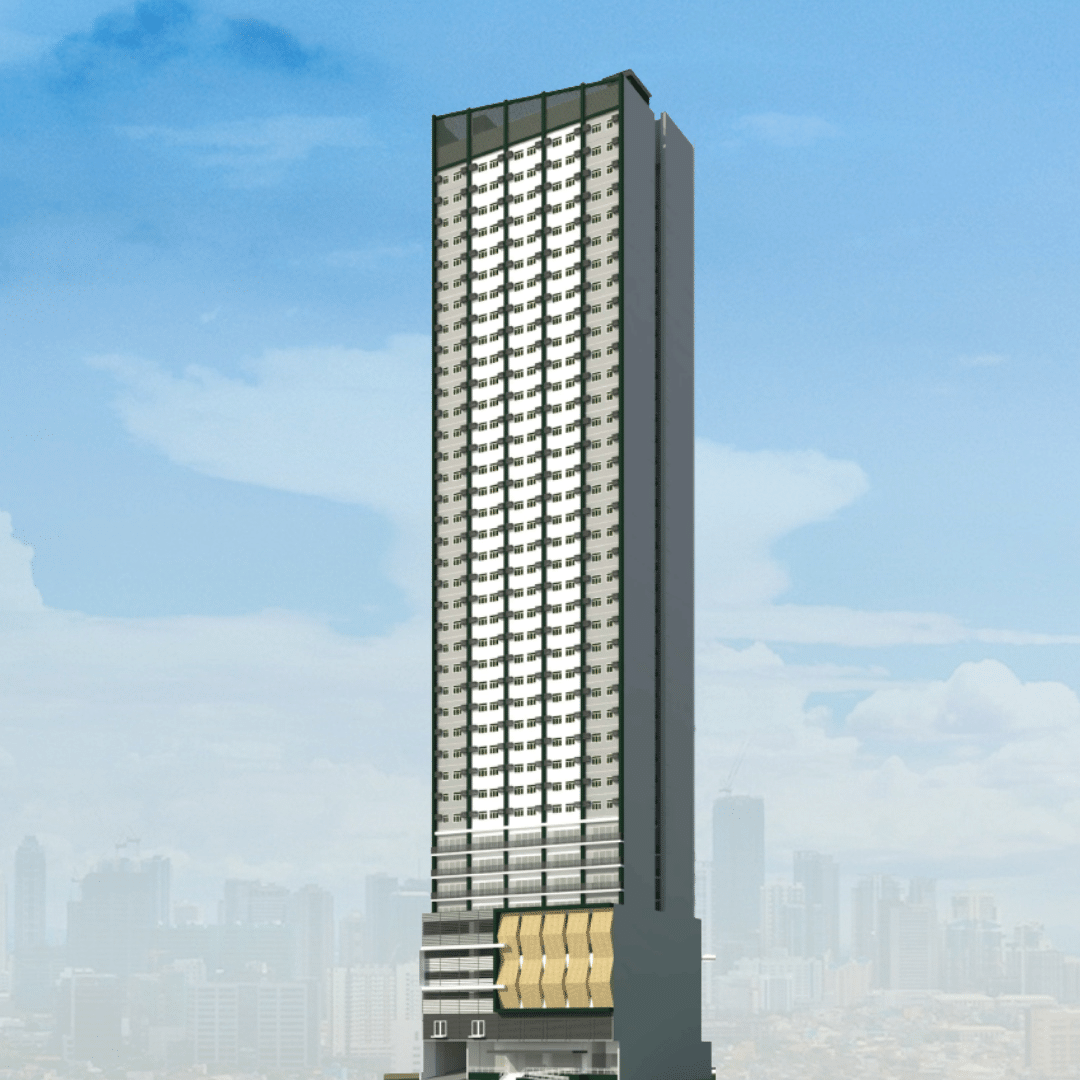 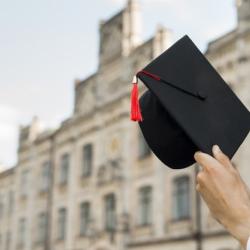 Reasons Why You Should Get a Condo Near University 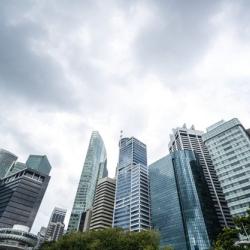 Reasons Why You Should Invest in a Condo in Manila 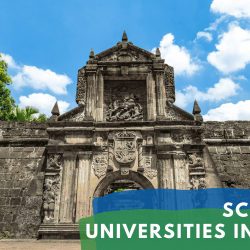 Top Colleges and Universities in Manila