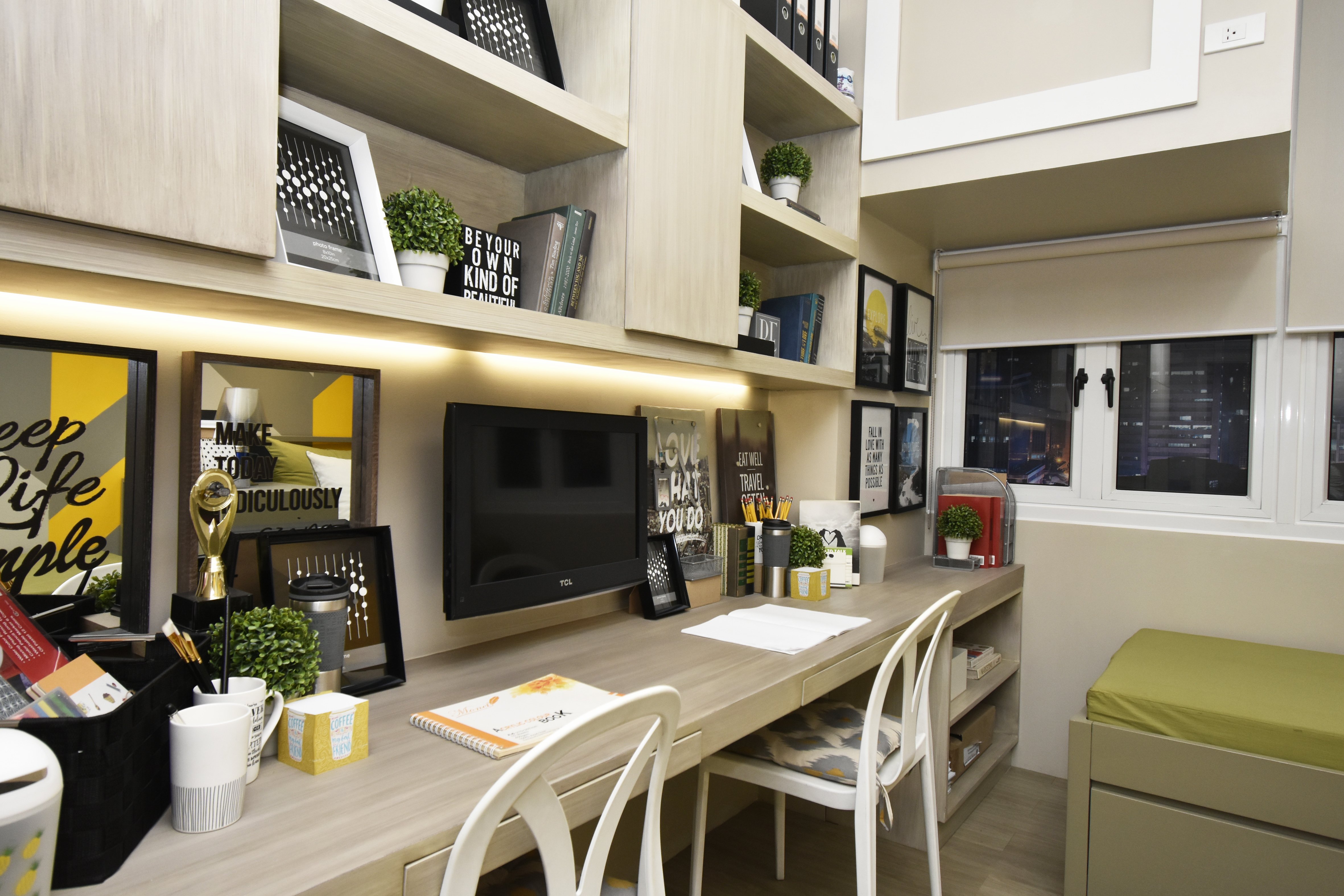 TAFT Avenue has long been one of Manila’s most critical arteries. Originally christened as “Calle Rizal” when it was first completed in 1899, the thoroughfare’s more current name is a tribute to former Philippine Governor General and American President William Howard Taft.

Today, beyond connecting three major cities: Manila, Pasay and Parañaque, Taft Avenue is the scene of much of the bustle and boom of Manila.  As the main path of the Light Rail Transit (LRT) Line 1, it is the site of the country’s largest government hospital, as well as many of Manila’s malls, business and government buildings and, of course, schools and universities.

Realizing how crucial the area is, Vista Residences—the condominium arm of the country’s largest homebuilder, Vista Land is already raising two condominiums specifically designed for student living on the thoroughfare.  This month it begins work on its third.

Named for the Plumeria, nee Kalachuchi, trees that once grew in profusion around Manila, Vista’s 11th tower in its University Series will rise a stone’s throw away from the Taft-Quirino-San Andres intersection, almost at the foot of the Quirino LRT station.

Vista Residences’ University Series is a collection of mid- to high-rise condominiums designed and located specifically to give students better living options while in school.  The company has a special place in its heart for academe, believing very strongly that the country’s future depends on the education of its youth.

Thus, in an effort to further empower and support this sector, the group has created vertical villages that are designed around student needs, as well as those of the rest of academe, faculty included.

The university series condominiums are equipped with study areas and common spaces perfect for student discussion and decompression. Also, by building living options closer to the schools, students are spared the tediousness and time wasted during the daily commute to and from their homes.  This allows them to spend more time for studies and other school activities.

Plumeria Heights will provide better and safer accommodations for students and professors than a regular dormitory. Rising up to 40 stories, and providing the breathtaking panoramas that come with a bird’s eye view of the colorful city, the tower will have a 24-hour guarded lobby and reception area. There will be a closed-circuit television system in the public areas, as well as fire and smoke alarms.

A back-up generator will provide electricity to the more crucial services and areas in case of a power outage, and the ground floor will also be a commercial area with services like laundry, a convenience store, automated teller machines and restaurants to provide the residents’ immediate needs.  There will be 32 residential floors, four more for parking, and an amenity area at the sixth floor. This area will offer an e-Library, a fitness center, a swimming pool, an open roof deck, and multipurpose function rooms for meetings, study groups or even the occasional socials.

There will also be mobile-phone charging stations powered by solar panels to help decrease the tower’s carbon footprint, and powerful Wi-Fi throughout the building to make sure the residents stay “connected”.

An investment that redefines student living

Plumeria Heights is also an amazing investment.  Located within the Metro’s key commercial and business center, it allows access not just to schools and universities but also to the main places of work and entertainment, as well as to transportation hubs allowing for easy movement.  It is an investment that can be passed on from one generation to the next, as it is common practice in the country for families to be loyal to particular schools.

Also, while the Vista Residences University Series properties are designed for the more “scholarly”, their size, affordability and locations make them just as perfect as homes for new families, yuppies and those who work in the Metro and thus need a “halfway home” closer to their offices and schools. 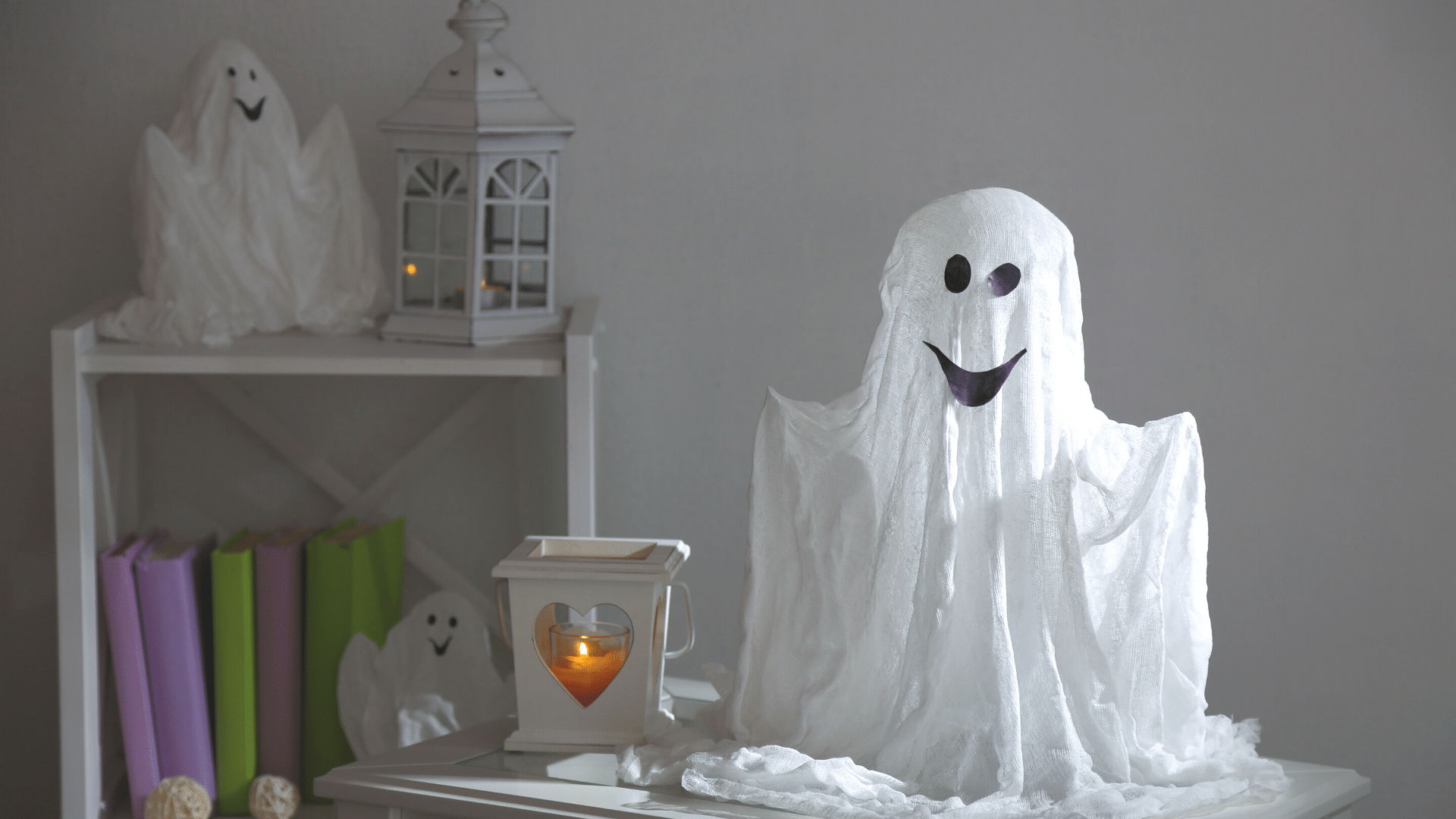 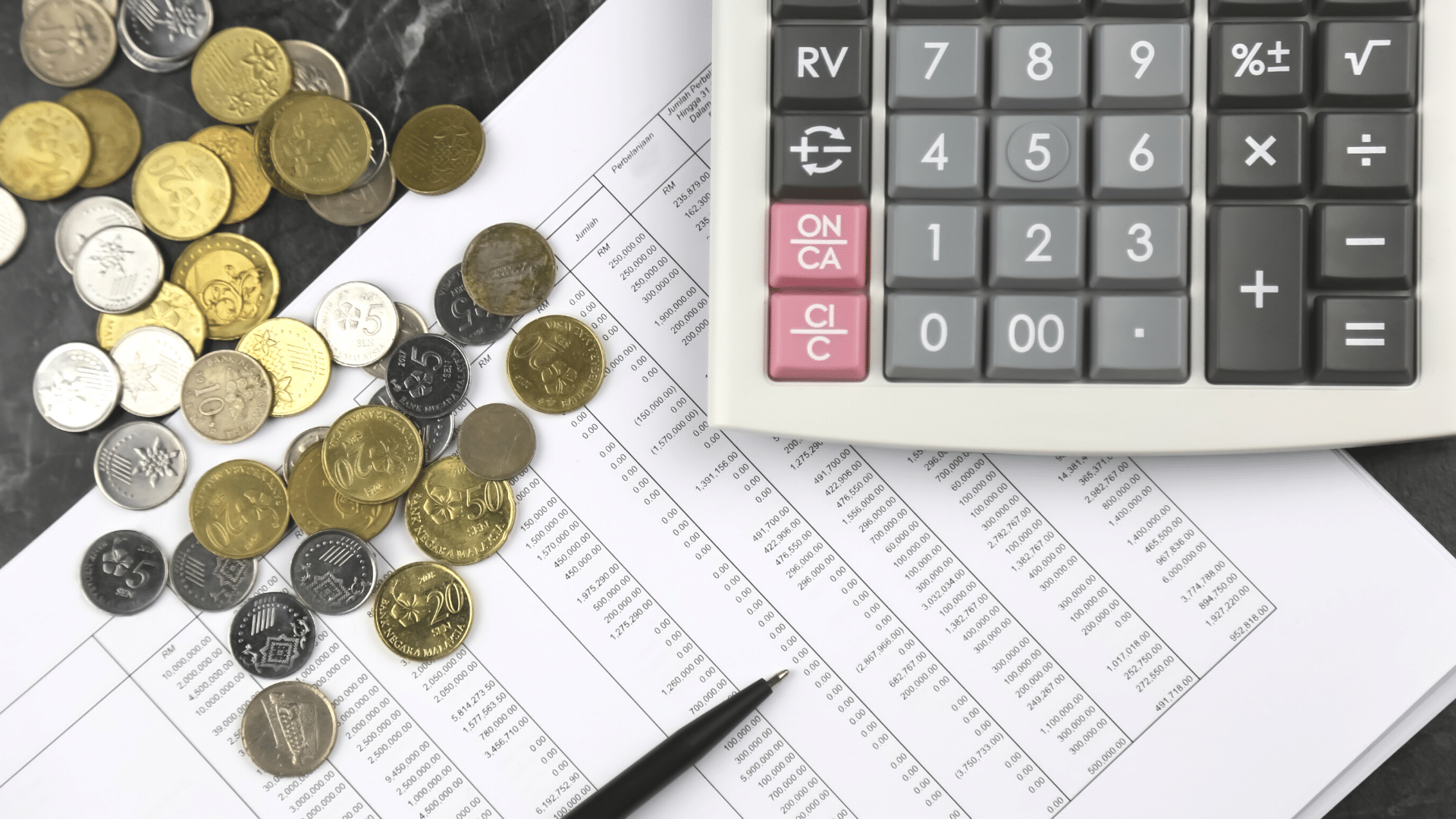 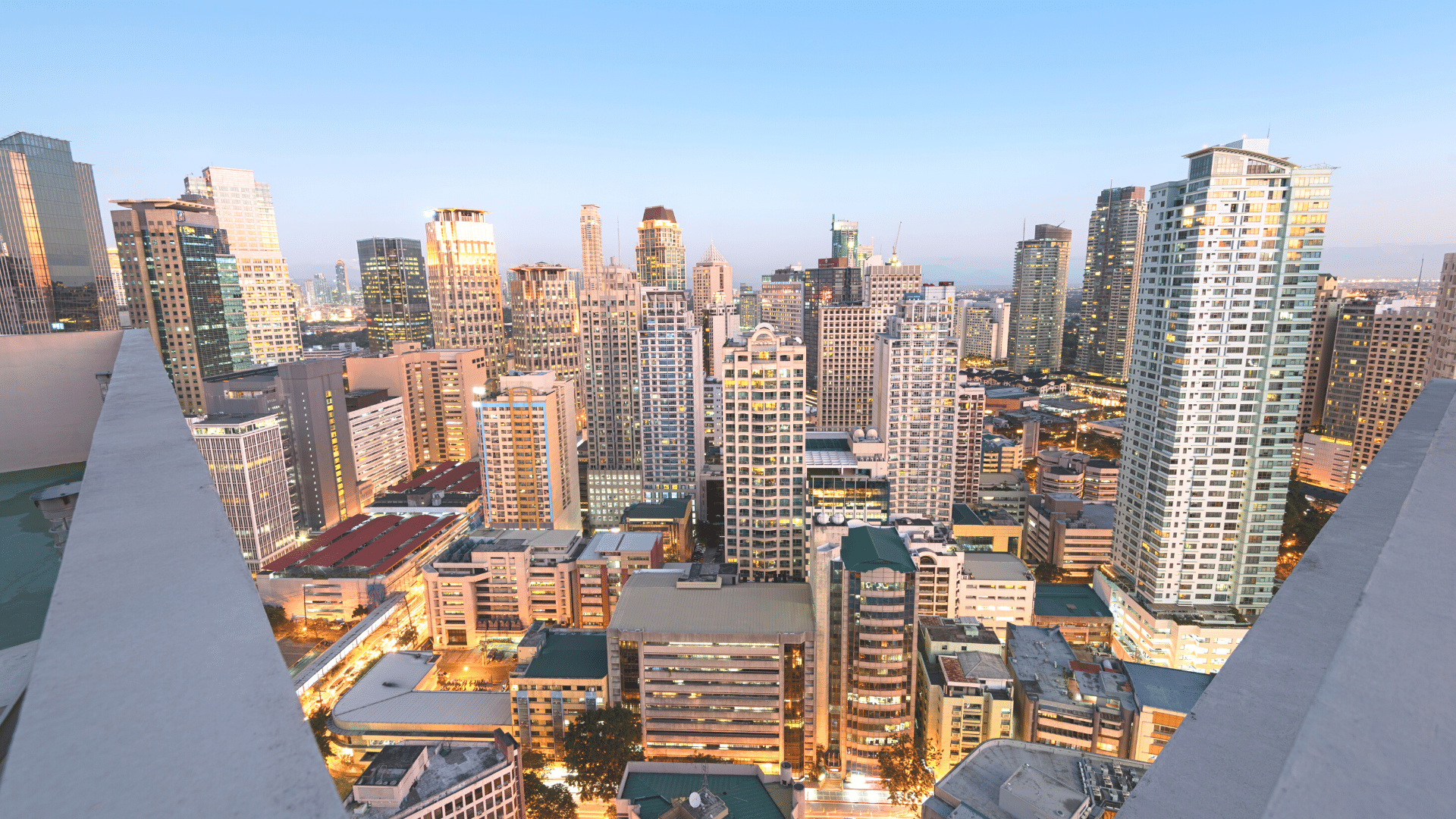