This global pandemic has caused inevitable challenges to many lives. Many lost their jobs, a lot of businesses temporarily stopped their operation, and worse, some establishments were not able to survive the hardships of this circumstance. Despite these, some can see this situation with a silver lining, making them appreciate things and stay optimistic during difficult times.

Businesses are one of the most affected during this time. But despite that, many businesses continued to stand firm and true to their missions and advocacies. One of which is Vista Land.

Vista Land & Lifescapes Inc. is one of the leading integrated property developers in the Philippines and the largest homebuilder in the country overall. It has been continuing its mission in just providing homes for Filipinos but also complementing such homes with creations to make necessities within their reach.

Due to its resiliency and integrity, Vista Land is awarded by BCI Media Group as one of the Top Ten Developers in the Philippines this year through its BCI Asia Awards.

The annual BCI Asia Awards recognizes developers and architecture firms that have built and designed the greatest volume of buildings, as well as ecologically sensitive projects and impressive interiors in seven Asian markets: Hong Kong, Indonesia, Malaysia, Philippines, Singapore, Thailand, and Vietnam. This event seeks to encourage the creation of socially responsible architecture and remains one of the most coveted awards in the regional building industry while serving as a platform for domestic and international networking among elite architecture firms, property developers, manufacturers, and service providers.

One of the awards that will be presented is the Top Ten Developers. This award is identified as the firms with the greatest aggregate value of projects under construction during the last full calendar year by the extent of their sustainability and confirmed Green building ratings. The criteria for the Top Ten Architects also include projects from the pre-tender stages to recognize early-stage Green design efforts.

Vista Land’s condominium development arm, Vista Residences has made its successful list of condominium properties to the BCI Asia Awards – the Brenthill Baguio, Pinehill Baguio, Suarez Residences in Cebu, and The Spectrum in Ortigas, Pasig City.

Get to know the properties which made it possible for Vista Land to be awarded by the Asia’s most recognized and respected industry awards.

Standing at a 2,694 square meter lot located at Upper Yangco Road Baguio Benguet and a ten-story tower, Brenthill Baguio, a ready for occupancy condo in Baguio, adopts the style of “Vintage Baguio Architecture”, reminding us of the huge and elegant log cabins that Baguio is renowned for. The building will also have three lower ground floors where occupants will be accommodated and assembled, including the main lobby, an inner garden atrium, and function space.

Its occupied area is conveniently situated to nearby major landmarks such as Baguio Cathedral, The Pink Sisters, the public market, Teacher’s Camp, Botanical Garden, and a ten-minute drive to the famous Burnham Park, which is perfectly suited for people who want to take a stroll and cater their needs.

Additionally, Brenthill by Vista Residences is also well placed in the nearby universities in Baguio, including Brent International School, Saint-Louis University, and the University of Baguio, which likewise give benefits and advantages to the student’s well-being.

Brenthill Baguio’s location gives its clients a quieter and greener scenery. It is perfectly protected, with several preserved pine trees surrounding it, and it has a spectacular view of the city and at the time is isolated from different kinds of pollution.

Pinehill Baguio is a pre selling condo in Baguio located at Outlook Drive, Benguet, with a twelve-story residential condominium, surrounded by a dense and stunning view of pine forests descending into the valleys and quaint villages. It also has a breathtaking view of the Cordillera Mountains which gives a luxurious ambiance of a sanctuary hidden into a ponderous mountainside.

In addition, Pinehill by Vista Residences is a supervened project of Vista Residences that emerged after the popularity of Brenthill Baguio's establishment. In terms of the area where Pinehill has been established, it shows a resemblance to Brenthill Baguio, which is also minutes away from different schools and universities, hospitals, churches, tourist spots, and markets.

This pre selling condo in Pasig is a 2-tower condo with 34 floors, located at Julia Vargas cor. Garnet Road, Ortigas Center, Pasig City.The Spectrum by Vista Residences is perfect for young professionals who are pursuing their jobs around the area and other central business districts in Metro Manila. Its strategic location is tailor-made for the ones who are on the go as convenience such as stores, malls, hospitals, schools, and businesses are just within reach. It offers

Just like a spectrum of colors that showcases the range of hues, from the lightest tint of white to the darkest shade of black, Spectrum will offer a wide array of possibilities to its future occupants, in whatever profession or vocation they passionately belong to.

A remarkable 29-storey L-shaped mixed-use luxury condominium with a shopping center, hotel, and residential hub all in one tower, Suarez Residences is an ideal lucrative investment in the Queen City of the South. Located at 116 Gorordo Ave., Cebu City, Cebu, this pre selling condo in Cebu offers studio, 1-bedroom, and 2-bedroom units ranging from 24 to 57 square-meter. Aside from being near essentials, it is also located near schools such as the University of the Philippines – Cebu, Collegio de la Immaculada Conception, and USC Montesorri Academy; malls such as Ayala Center Cebu, and Escario Central; and hospitals such as Perpetual Succor Hospital, Chong Hua Hospital, Cebu Doctors Hospital.

You can experience a one-of-a-kind condo living in its premium and resort-like amenities such as lounging areas, function rooms, swimming pool, fitness center, children's playroom, sky lounge, and view deck.

With Vista Land’s creations around the metro cities in the country built with top-class quality and unique condo living experience, no wonder it will receive such an award.

Vista Residences is the condominium arm of Vista Land. Since its launch in 2003, it has become a formidable player in the fast-growing vertical development sector of the real estate industry. It continues to address the rising demand for condominium living with over 50 projects across the country’s key cities and business districts. 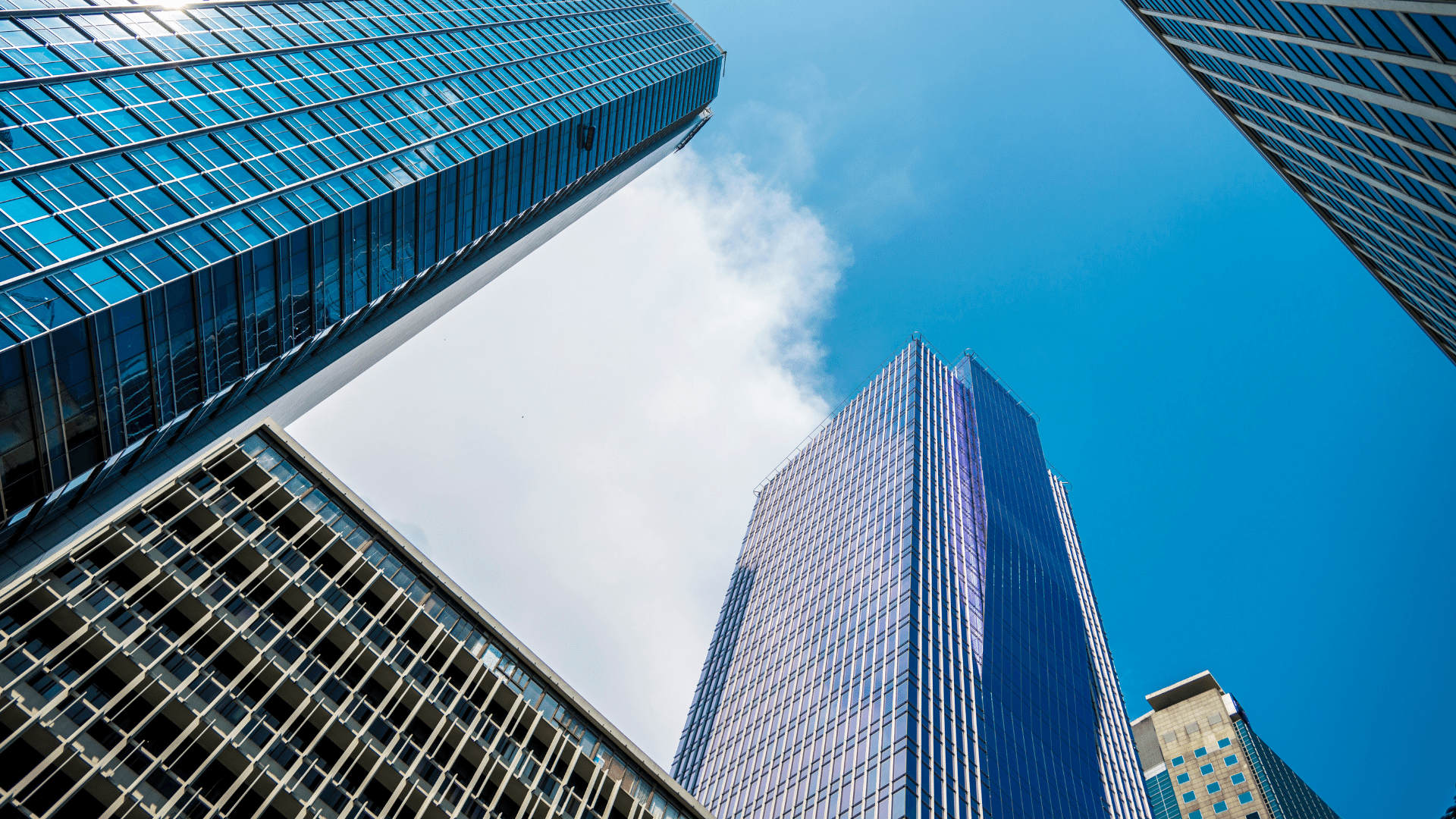 Reasons to Buy a Condo in the North Metro Manila 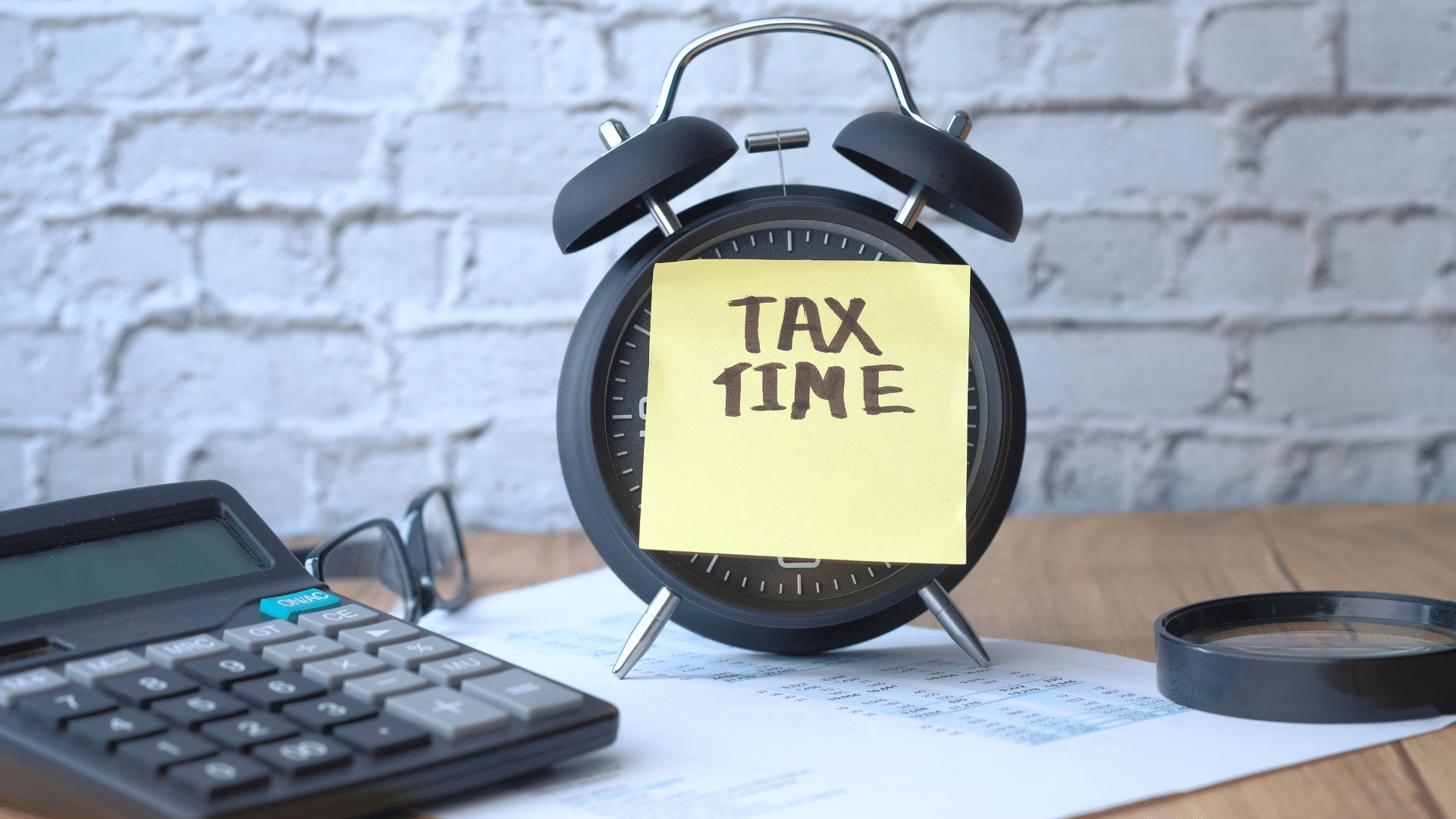 Taxes to Pay When Buying a Condo

Why Buying a Condo is the Best Gift this Christmas 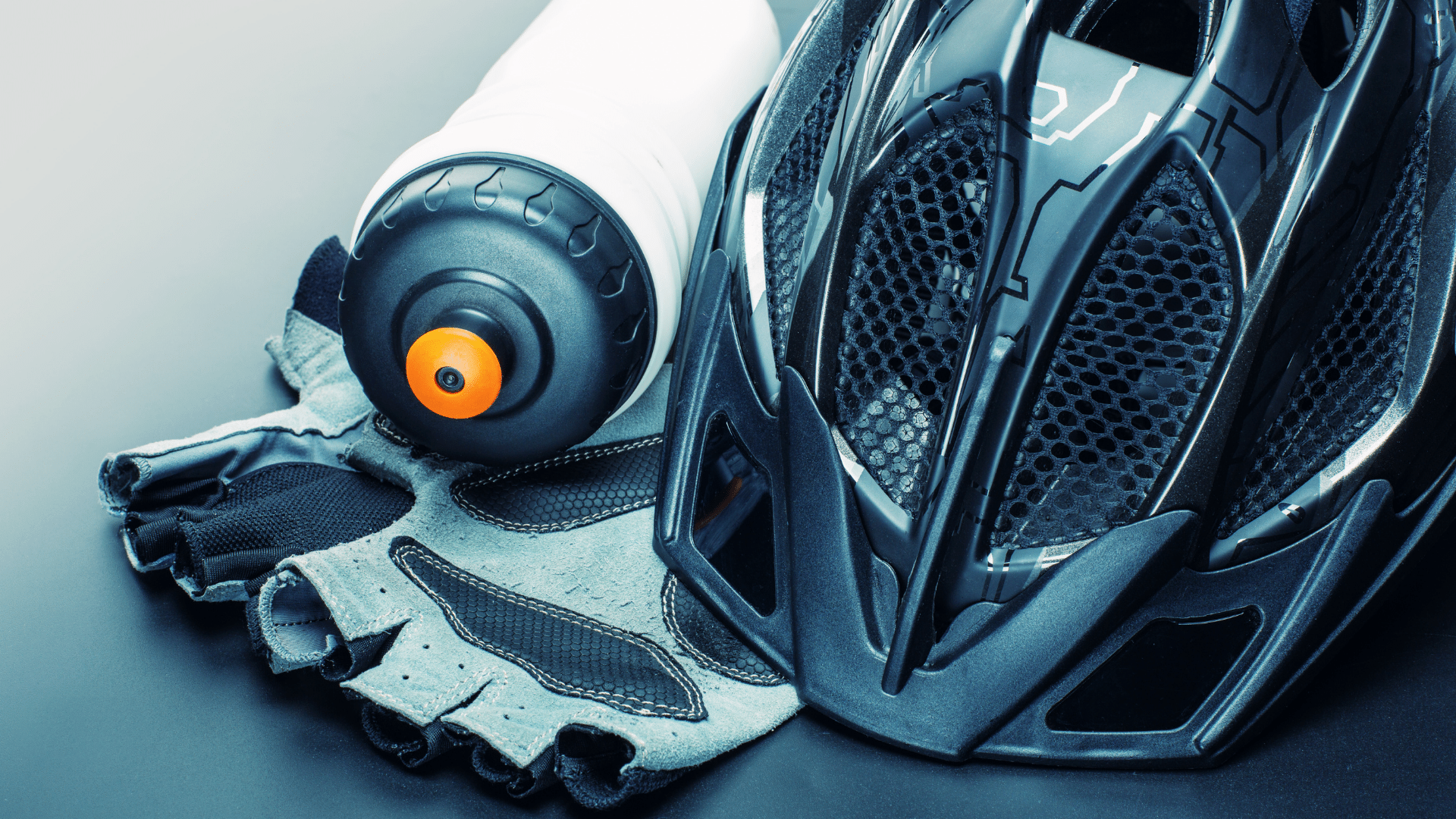